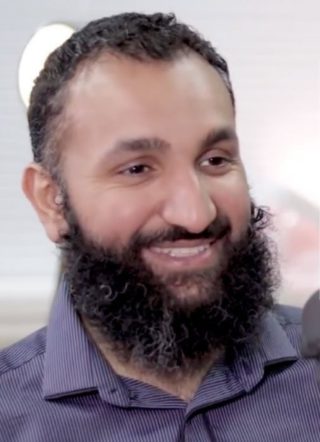 Ustadh Subboor is the CEO of the Uighur Freedom Organization ufo.ngo and a public speaker, debater and writer. He focuses on engaging with New Atheism and has also traveled extensively across the globe teaching Muslims how to articulate Islam to non-Muslims. Subboor specialises in the philosophy of science with a focus on Darwin’s theory of evolution. He has debated many prominent atheists over the years, including professors, atheist activists and internet personalities, on the topics of science, God’s existence and Darwinism. He is currently a PhD candidate specialising in the philosophy of biology.

Dr. Reda has worked in numerous fields including as a UN Interpreter & Translator, and has authored many researches and papers. He also served as a sessional Instructor in the Interdisciplinary Studies Program of Religious Studies at the University of Alberta in Edmonton, Alberta