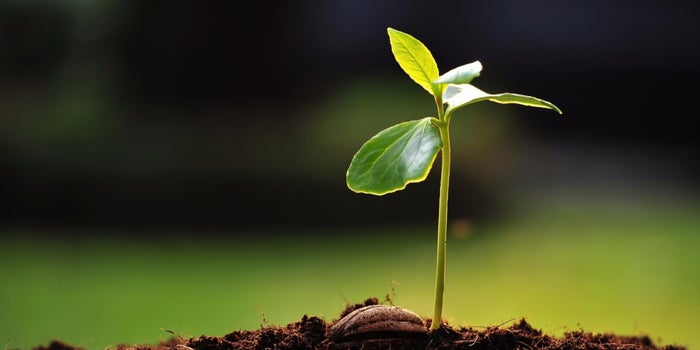 Human beings experience a range of emotions in their daily lives – from happiness to sadness to anger to shame and so on. With these emotional experiences, we often hear discussions of whether such an emotion is good or bad, desirable or to be avoided.

For example, broader society often views anger as a negative emotion, one to be avoided or suppressed. Sadness is also often considered undesirable; after all, who wants to be sad or shed tears? Other emotions, like happiness or excitement, are pursued with great intensity at times. In fact, the pursuit of ‘happiness’ is what many people consider their purpose or goal in life.

The Islamic perspective on emotions is quite nuanced and much more sophisticated than the false dichotomy sold to us by society or media. Not a single emotion is by definition, or by nature, good or bad. Rather, we are concerned with how these emotions are expressed, what they fuel us to do, and ultimately, whether they help or hinder our akhirah.

For most, it would seem absurd to suggest that happiness is a bad thing, or could lead to the destruction of one’s life. However, if one seeks happiness in things that are impermissible, then this type of happiness would be considered something negative.

Anger, on the other hand, is most often associated with negative connotations. However, we know that the Prophet (SAW) did become angry, but only for the sake of Allah (SWT).

In Sahih Muslim, Abu Mas’ud al-Ainsari reported:
A person came to the Messenger of Allah (SAW) and said: I keep away from the morning prayer on account of such and such (a man), because; he keeps us so long. I never saw God’s Messenger (SAW) more angry when giving an exhortation than he was that day. He said: Oh people, some of you are scaring people away. So whoever of you leads the people in prayer he must be brief, for behind him are the weak, the aged, and the people who have (argent) business to attend.”

These are only two examples of how Islam’s perspective on emotions is subhanAllah one of balance, wisdom, and in fact, mercy for us as human beings.

In this series exploring emotions and emotional expression, we will be focusing in on the many emotions human beings experience in their daily lives. We will insha’Allah begin to answer some key questions related to our emotions. How and when should we express our emotions? What does emotional regulation look like as a Muslim? What examples from the life of the Prophet (SAW) and the Qur’an do we have to turn to when it comes to emotional intelligence?

For now, take a moment to reflect on Verse 43 in Surat An-Najm, where Allah (SWT) says: “And that it is He [Allah] who makes [one] laugh and weep.”

Ask yourself: Will my tears or laughter be witnesses for me or against me in front of Allah (SWT) on the Day of Judgement?